PhD student at Vilnius University and the Institute of Lithuanian Literature and Folklore.

Dovilė is working on her dissertiation on the imagi(ni)ng of women in the neo-Latin literature of the Grand Duchy of Lithuania. Her reasearch interests include Early Modern literature on/for women; women‘s social roles (wife, mother, widow, etc.) as a source of power;  Early Modern women‘s writing, especially in the Grand Duchy of Lithuania; and reception of Classical Roman and Greek Literature. 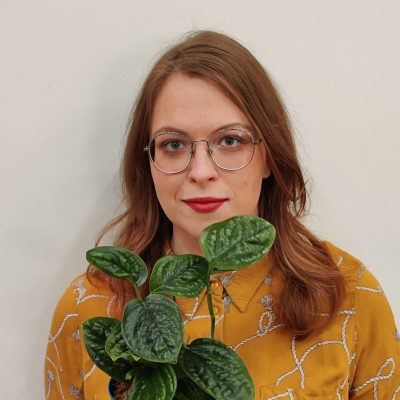