Dr Fergus Ryan is an Associate Professor in Law and Director of Undergraduate Studies for the Department of Law at Maynooth University. A former Head of the Department of Law at Dublin Institute of Technology (now TU Dublin), Fergus has also taught at Trinity College, Dublin and at the Law Society of Ireland. He is former internship director for the University of Tulsa College of Law Summer Abroad programme in Dublin and was previously a visiting scholar in Child and Family Law at the Children and Family Law Center at Washburn University School of Law, Kansas. Fergus has published and spoken widely on the topics of Family Law (in particular, marriage and civil partnership), people who are LGBTQ+ and the law, contract law, and constitutional law, and has written reports on legal matters for various state bodies.  Fergus is a former President of the Irish Association of Law Teachers, a position in which he has served twice. He is the Irish representative on ECSOL (the European Commission on Sexual Orientation Law) and was, formerly, chair of One Family. 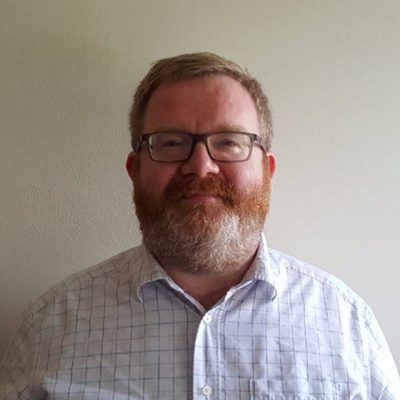