Julie Rodgers is Associate Professor at Department of French Studies at Maynooth University. Julie’s research focuses on Quebec Literature and Culture and Contemporary Women’s Writing and Film in French. At present, she is working on the production and reception of maternal counter-narratives in French. This incorporates the study of a vast range of mothering experiences that do not correspond to the normative, patriarchal script of motherhood. Julie has published widely on motherhood and mothering. Selected articles are as follows: mother-daughter relations in Francine Noël (Francofonia, 2009); the difficulty of exercising selfhood alongside motherhood in Ying Chen (International Journal of Canadian Studies, 2012); transgressive mothering in Eliette Abécassis (Irish Journal of French Studies, 2012); voluntary childlessness in Lucie Joubert (Women: A Cultural Review, 2018); maternal bereavement in Sophie Daull (Irish Journal of French Studies, 2019); deviant mother-work in Leïla Slimani (Australian Journal of French Studies, 2020); and, the maternal deathbed in Gabrielle Roy and Francine Noël (L’Esprit Créateur, 2021). Julie is the co-editor of The Truth about (M)Otherhood: Choosing to be Childfree, published by Demeter Press in 2021. Julie is a previous recipient of the Prix du Québec (awarded by the Délégation Générale du Québec à Londres, 2013) and the Flaherty Research Scholarship (awarded by the Ireland-Canada University Foundation, 2019) as well as a current Beacon Fellow (also awarded by the Ireland-Canada University Foundation, 2021). 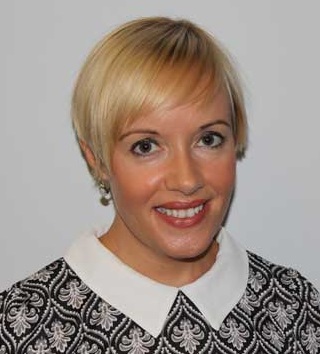