Sigrid Schottenius Cullhed is Associate Professor in the Department of Literature at Uppsala University, Sweden. She is the author of Proba the Prophet: Christian Virgilian Cento of Faltonia Betitia Proba (2015) and co-editor of Reading Late Antiquity (2018). She has also published widely on the reception of Late Antique authorships and issues relating to gender in the ancient world. Her current research project, “Philomela Returns: Ancient Myth and the Public Secret of Rape”, funded by the Swedish Research Council 2020–2023, deals with representations of rape in Greek and Roman literature and in the Classical tradition.

Sigrid has published the following article: 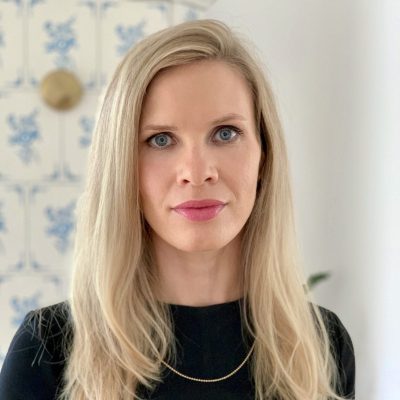