Valerie Heffernan is Professor of Literary and Cultural Studies and Head of the Maynooth University School of Modern Languages, Literatures and Cultures. Her interdisciplinary research interests encompass 20th and 21st century literature, feminist literary theory, and cultural studies. She has published widely on contemporary German literature, with a particular focus on women writers and German-speaking Swiss writers. Her current work critically analyses how motherhood is represented in contemporary European literature and culture. From 2014-2016, Valerie Heffernan was Principal Investigator of a research project entitled “The Cultural Transmission of Motherhood in Europe: A Case Study”, for which she was awarded a prestigious Irish Research Council Research Project Grant.

Valerie has published the following articles: 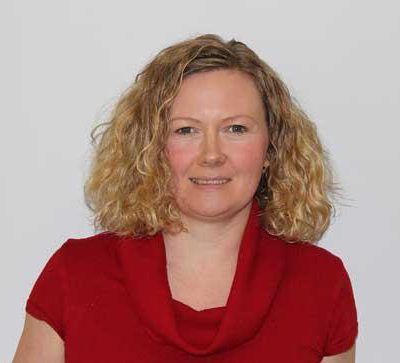